The Ballet Central Company is supported by a team of industry experts and creatives who help to deliver a professional touring experience for the students and a superb display of skills, artistry and theatrical performances for audiences. 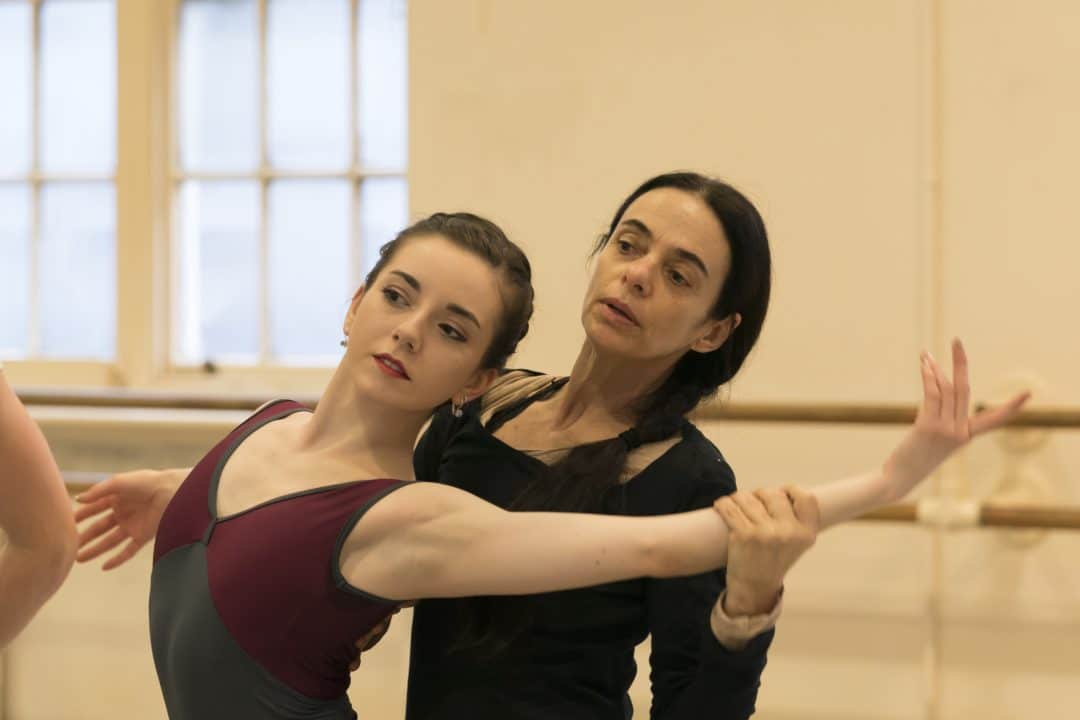 Christopher is in his fifth year in post as Artistic Director of Ballet Central, having studied as a dancer under the direction of Christopher Gable, and completed his Master’s Degree in Choreography at Central. As a dancer Chris has worked for Balletboyz, Gothenburg Ballet, Ballet Biarritz, Bern Ballet, Michael Clark Company and Matthew Bourne’s New Adventures where he has danced many principal roles. As a choreographer he has created works for Ballet Black, Images of Dance, English National Ballet’s Emerging dancer competition, Regensburg Opera House and the Edinburgh festival and was the Associate Choreographer for Matthew Bourne’s New Adventures. 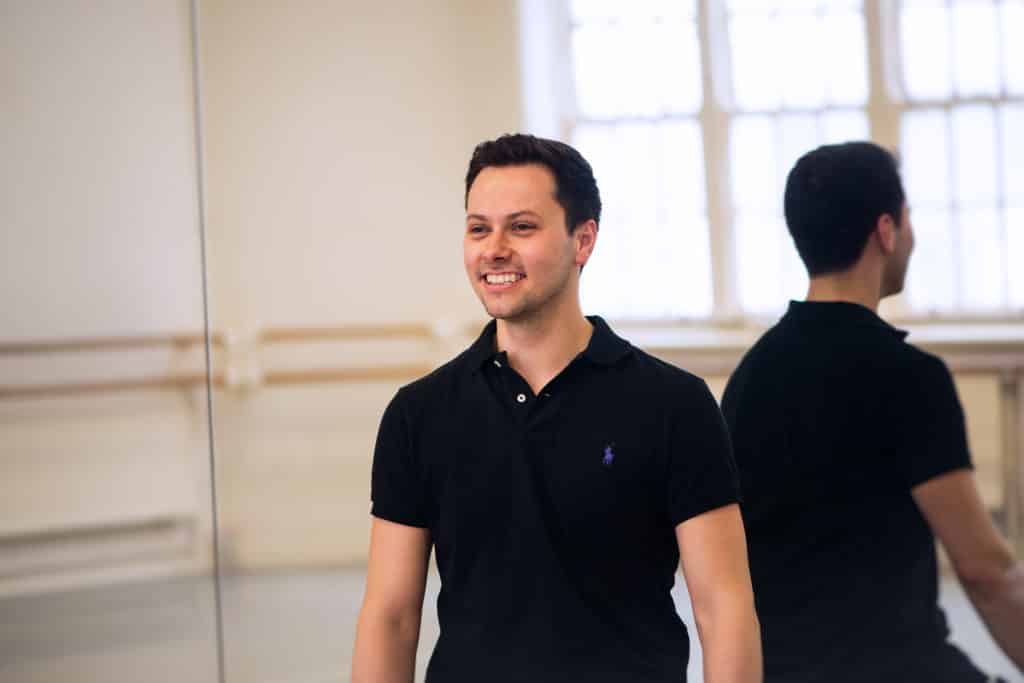 Kate trained at Central School of Ballet from 2001-2004, performing in the Ballet Central tour in her third year. As a professional, she has performed classical and contemporary repertoire with dance companies including Ballet West (USA), English National Ballet, Mainfranken Theater Wurzburg in Germany and National Dance Company Wales. Most recently, she has worked with Matthew Bourne’s New Adventures, performing a variety of roles as a Principal dancer and regularly teaching company class. 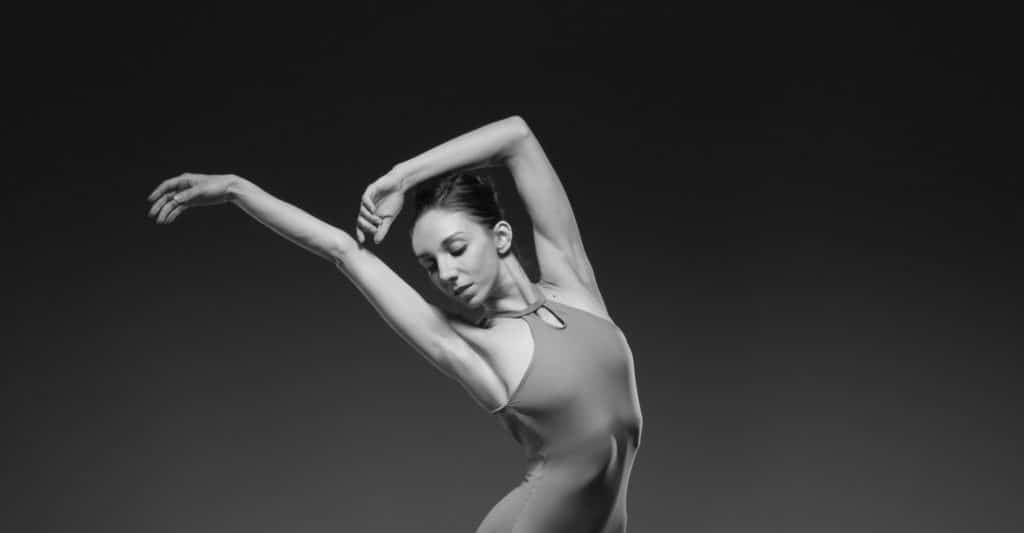 Evita trained in Technical Theatre at East 15 Acting School and upon graduating she pursued a career in theatre producing and general management. She has worked in a freelance capacity for various West End Producers and production companies, such as Playful Productions, David Pugh and the Michael Grandage Company. In 2013, she became production assistant for Matilda the Musical where she had the opportunity to project manage the show’s first relaxed performance. In that same year, she also had the opportunity to coordinate the first workshop of the musical adaptation of Groundhog Day. 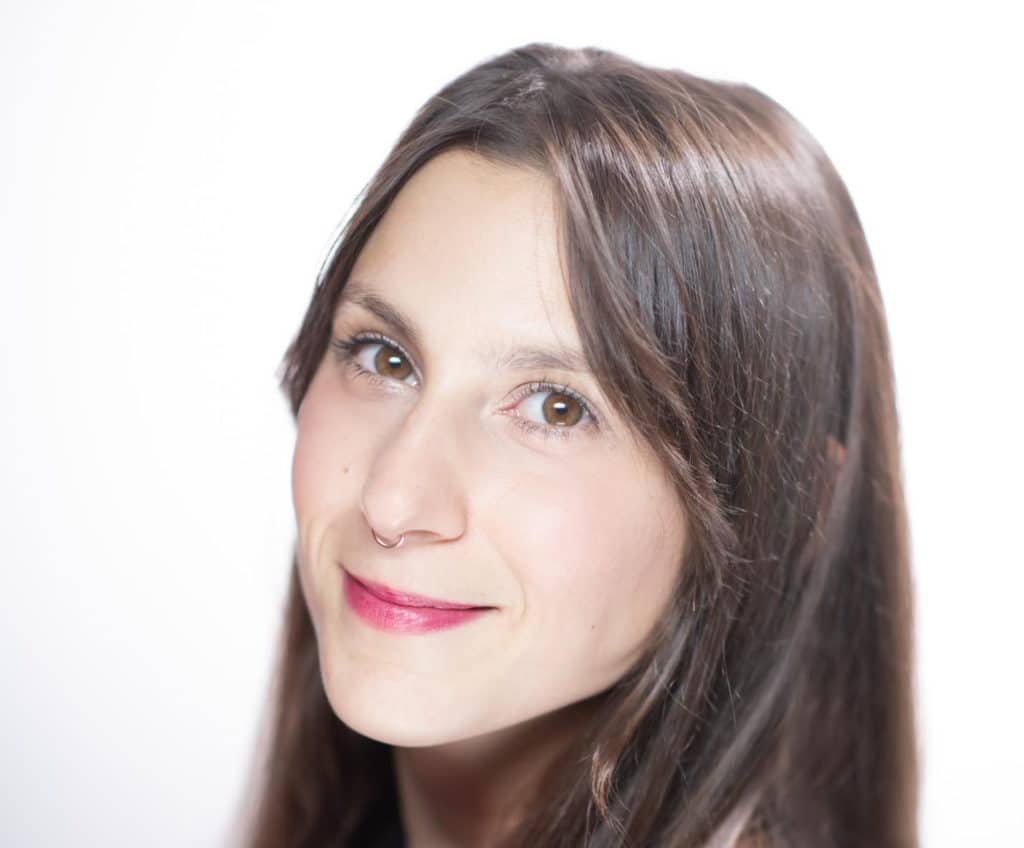 Jessica is a trained Pattern Maker and Costume Maker, with a dynamic background that spans fashion, costume theatre and performing arts. Originally from Dominican Republic, she grew up in Italy, where she studied theatre and cinema in Turin. She moved to London in 2010 to work for Secret Cinema. In 2013, she obtained her qualification as a professional Pattern Maker at the Kensington and Chelsea College. For her more recent collaboration with the Tony award winning costume designer Paloma Young, she realised the costumes for the musical Romeo & Juliet at the Shaftesbury Theatre in London. 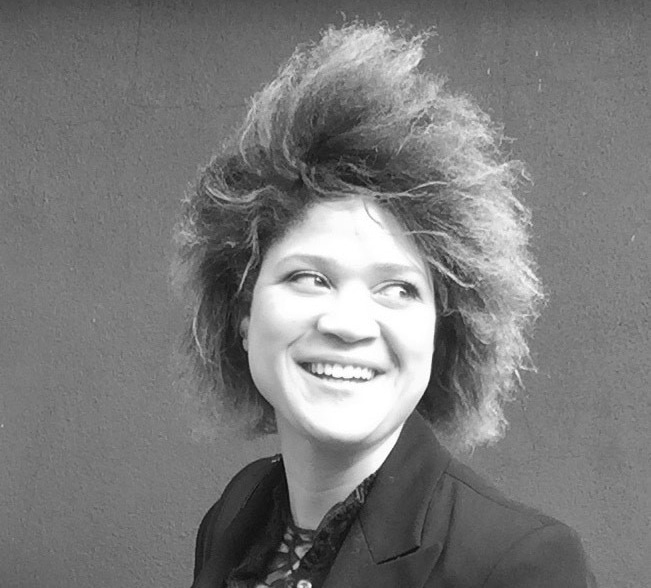 Philip Feeney studied composition at Cambridge, and at the Accademia di Santa Cecilia in Rome. He has worked with Ballet Central from its inception, composing up to fifty scores for the Company. He has composed extensively for dance, collaborating with many different and varied choreographers including Christopher Gable, Michael Pink, Didy Veldman, Cathy Marston, David Nixon, Sharon Watson and Adam Cooper for companies as diverse as Northern Ballet, Rambert Dance Company, Cullberg Ballet, San Francisco Ballet and Scottish Dance Theatre. The fruits of his long-standing association with Northern Ballet are eight full-length ballets, including two versions of Cinderella, the classic original production by Christopher Gable (1993) and a new interpretation for David Nixon’s production of 2013. 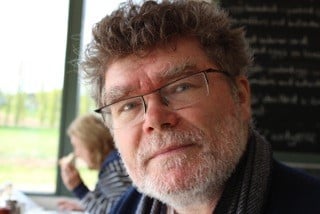 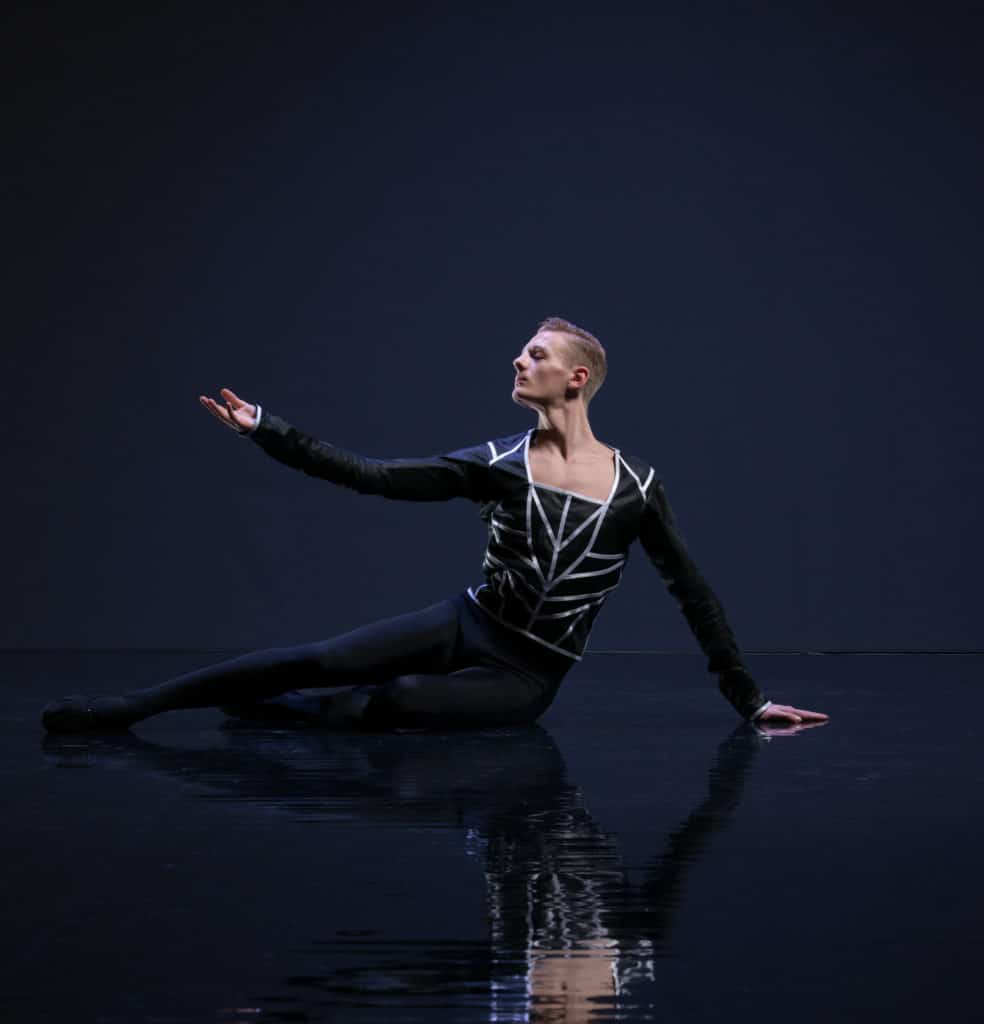 Find out more about the history of Ballet Central and its mission to provide Central’s graduating students the opportunity of professional performing experience to ticket-buying audiences. 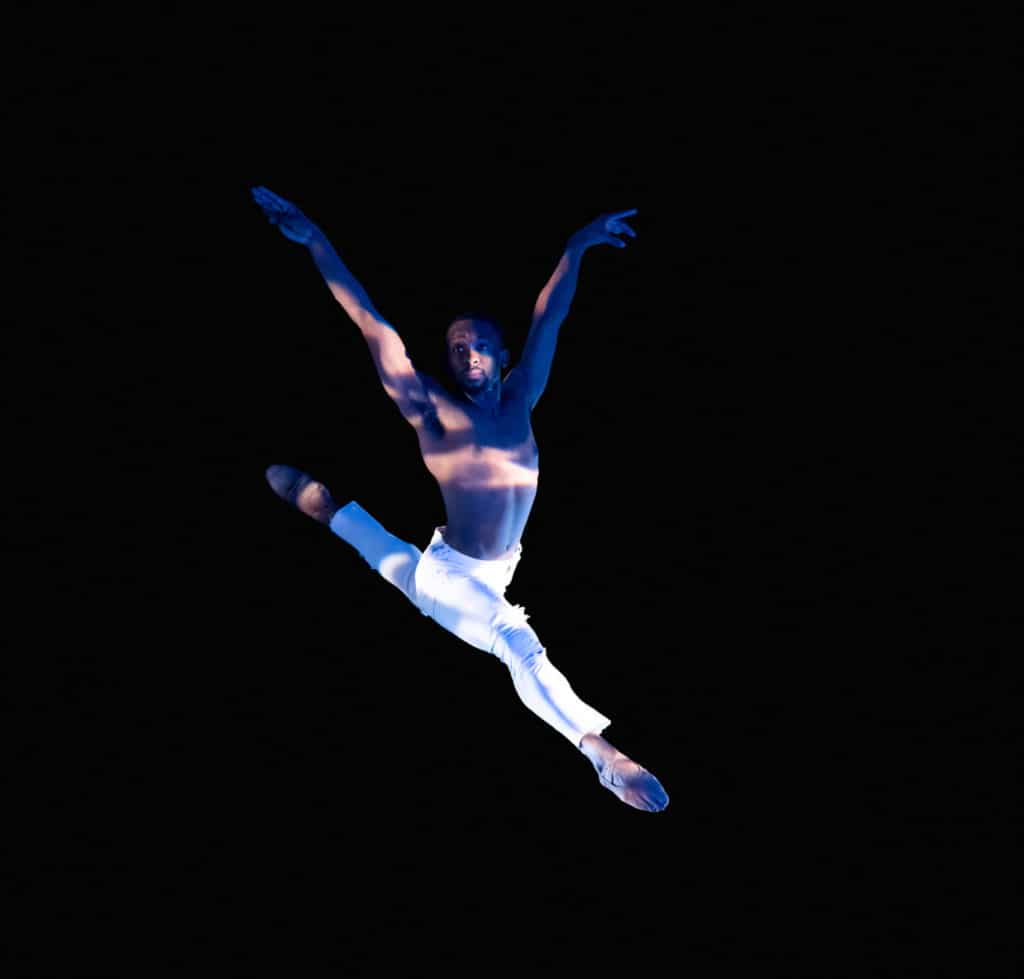 Our diverse repertoire appeals to first-time audiences and makes us a firm favourite amongst dance enthusiasts. Find out where to book tickets for a show near you here. 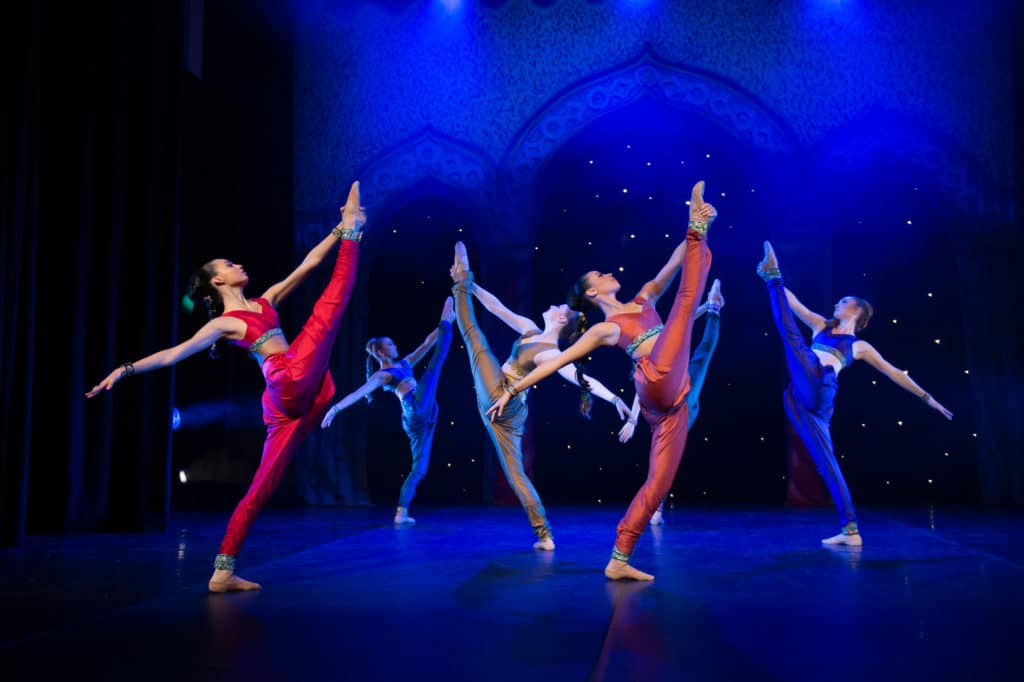 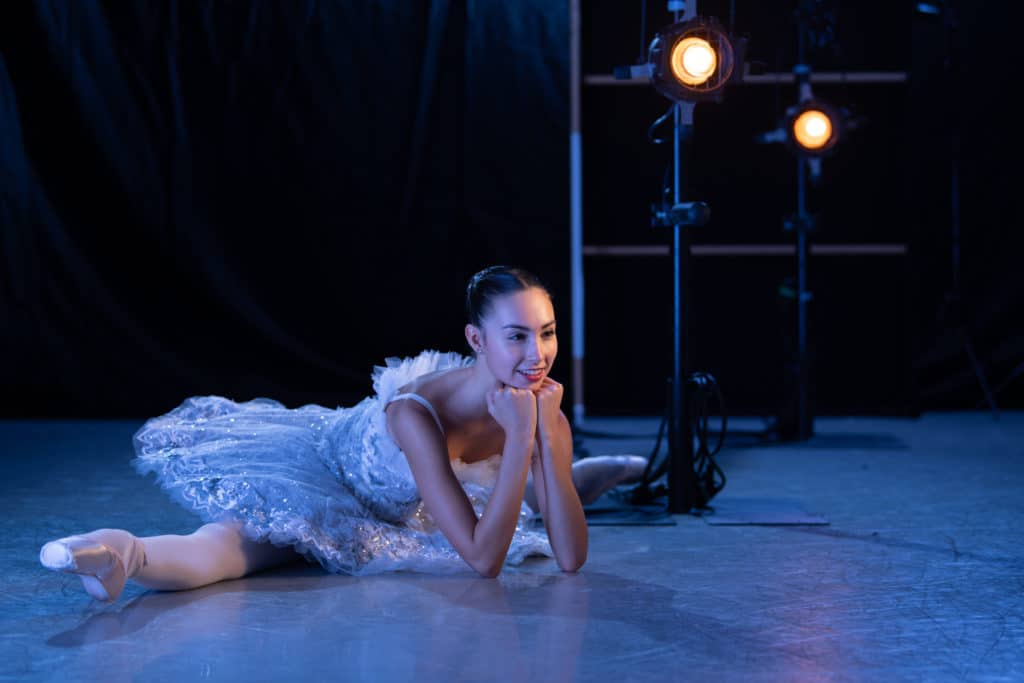 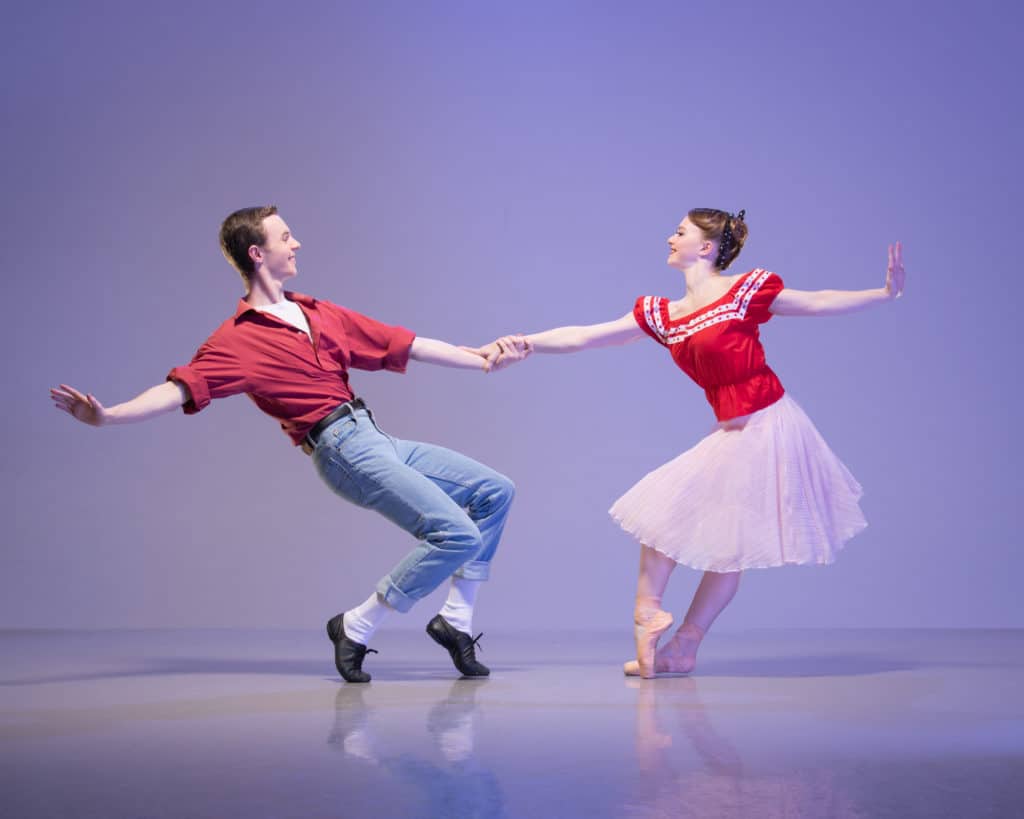 By supporting the critically-acclaimed Ballet Central Company, you can give Central School of Ballet’s final year students a unique touring experience. Find out how you can help to make this a reality. 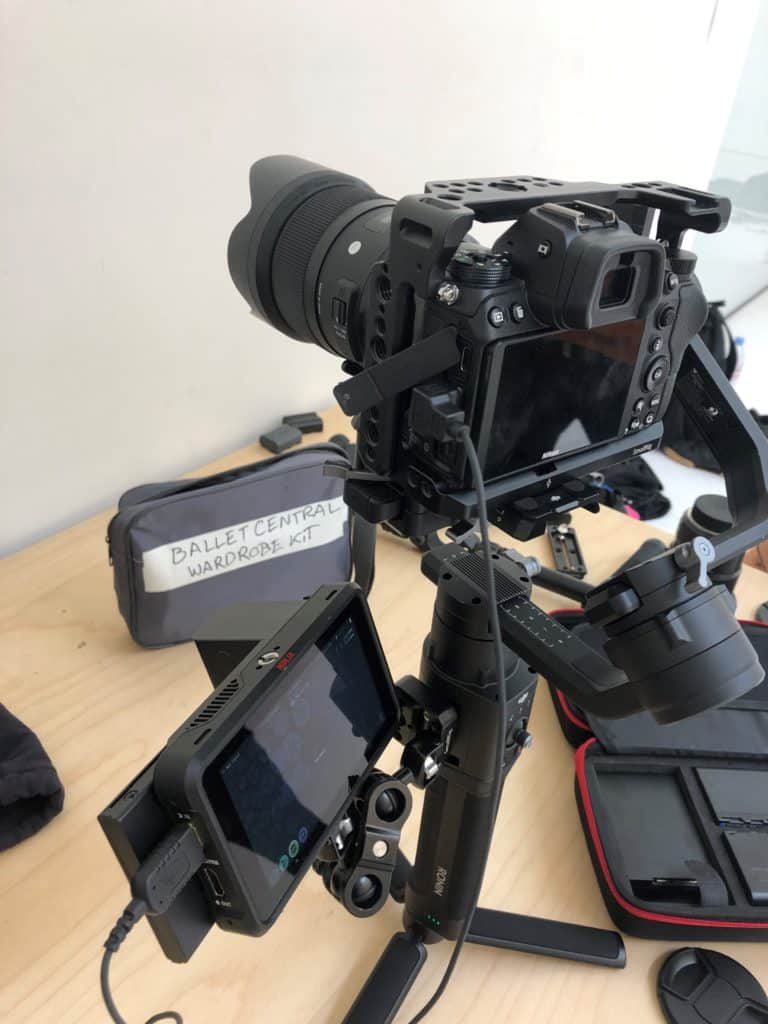 Here you will be able to see excerpts of selected repertoire from Ballet Central, Central’s graduate touring company, and trailers and special dance performances captured on film.